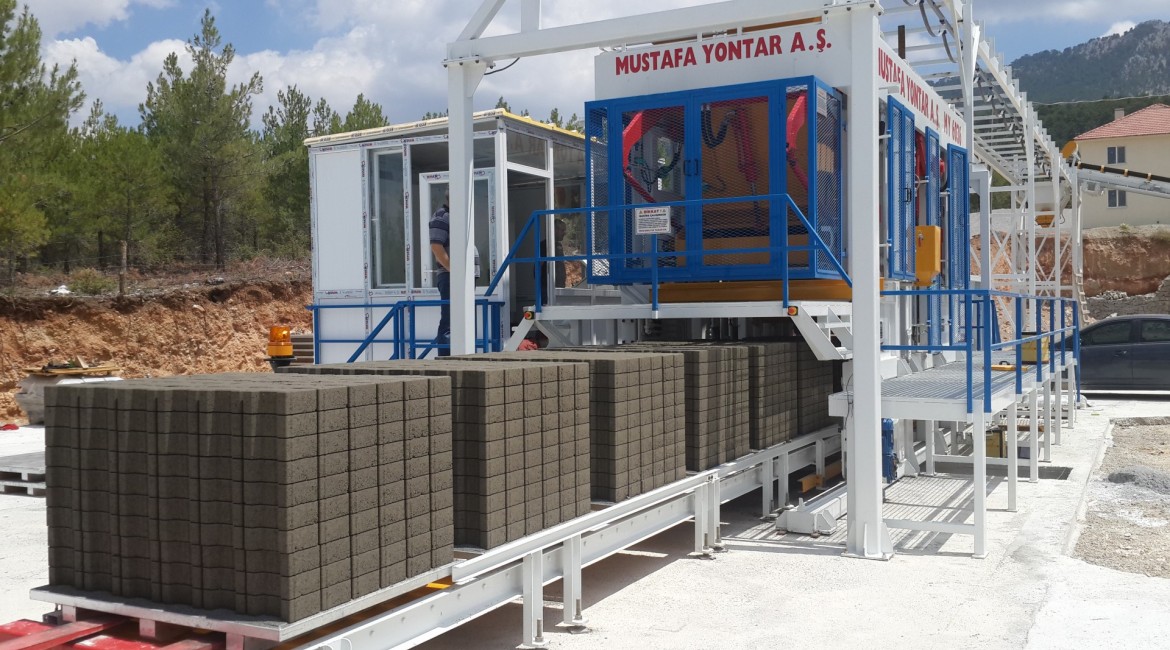 Mustafa Yontar Co. Using Sytronix, or variable speed pump drive system, in the hydraulic unit of the new model concrete paving stone machine, Mustafa Yontar A.Ş reduced its power consumption by 45% compared to the unit using a standard electric motor. Rexroth Sytronix variable speed pump drive and control systems are also one of the systems designed to increase energy efficiency. Sytronix consists of a comprehensive system of pumps, controllers and motors, as well as software based on cycle characteristic and configuration.

Hydraulic power transmission has been successfully achieved at variable operating pressures and variable speeds, highly efficient and without energy loss. System pressure is measured with HM20 Rexroth pressure sensor connected to the pump pressure line. Control is done with the software in the controls section. The system has very high working dynamics. The system software includes closed loop pressure and flow control. Switching from flow control to pressure control or vice versa is automatically controlled by the software. The control part is optimized to prevent pressure shocks that may occur during the transition from flow control to pressure control. While performing pressure control, the pressure set value is compared with the actual pressure information measured by the pressure sensor in the system. Control error is handled by special PID control. The output correction signal of the pressure control controls the driving speed of the servo motor. The variable speed pump drive system provides the required flow and pressure only when the system needs it. As long as the servo motor is not doing work, it can be stopped completely; It has a fast response time due to its dynamic nature. Apart from this, since it is possible to control the speed of the pump with the new variable speed pump drive system unit, it is possible to control the pressure, volume and flow direction of the flow in the system without energy loss.

In addition, if the system needs energy in the new unit, the servo motor gives the energy to the system through the driver, that is, it works as a pump. When the energy comes from the system (for example, when we try to stop or slow down the cylinder) the servo motor can return the energy back to the driver, so this time it works as a generator-motor. In this way, energy can be recovered, stored and converted into electrical energy. According to the feedback we received from the last customer using the concrete paver machine, the power consumption of the hydraulic system is reduced by 45% compared to the unit in which we used the standard electric motor in the previous version. Power consumption that can be reduced up to 80% with the variable speed pump drive system; This happens at a rate of 45% due to the fact that we mostly work with full flow rate in this unit. In addition, the unit with variable speed pump drive system provides a very successful performance by reducing the pressing time of 8 cm pavers to less than 20 seconds, which is an average of 28 seconds. After the prototype production was commissioned during the year, Mustafa Yontar A.Ş. Thus, the KPM 6036 variable speed pump drive unit, which was included in the product portfolio by the company, started mass production. 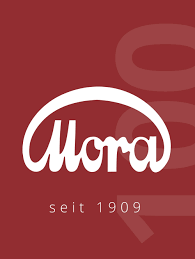 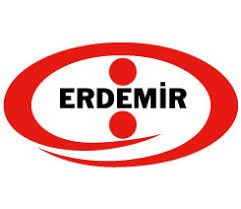 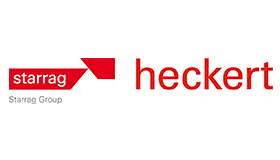 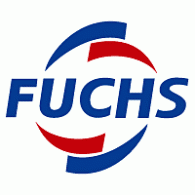 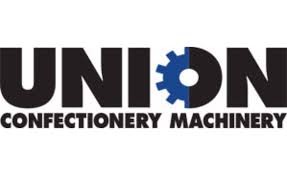 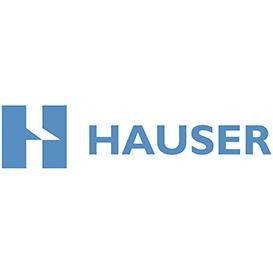